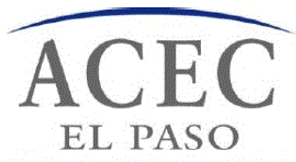 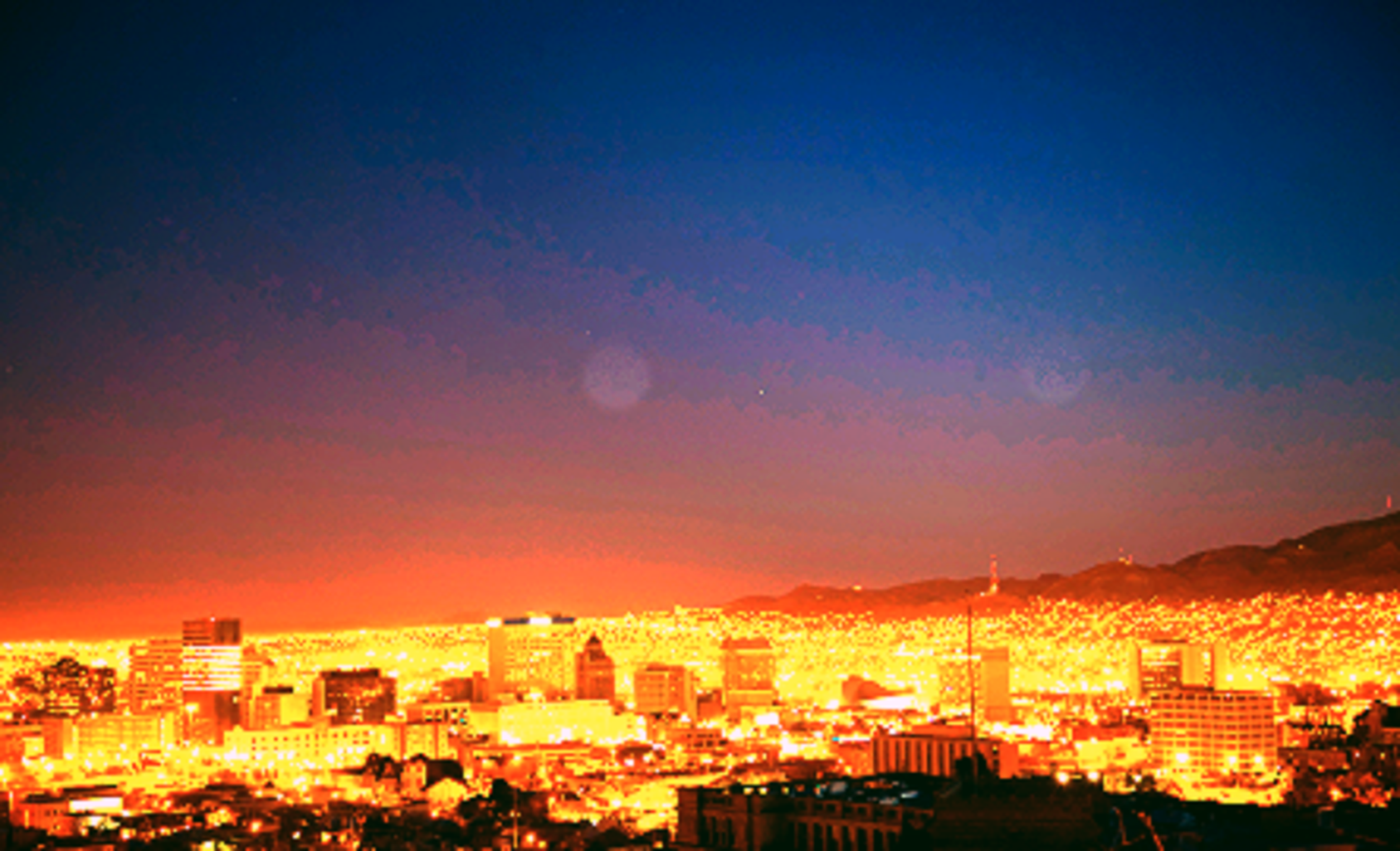 The American Council of Engineering Companies (ACEC) has over 5,500 member firms throughout the country who are engaged in a variety of engineering works that propel the nation's economy and infrastructure. Since 1909, ACEC members have represented the breadth of America's engineering industry and are responsible for more than $200 billion private and public works annually.

The American Council of Engineering Companies of Texas (ACEC TX) is devoted to the advancement of the practice of consulting engineering, to the promotion of private enterprise, protection of public welfare, and to the improvement of the economic status of professional engineers engaged in the practice of consulting engineering in Texas. The organization is headquartered in Austin and has over 523 member firms statewide.

If you work as a professional, consulting engineer in the El Paso region, you may be eligible to become a member of ACEC El Paso upon joining ACEC and ACEC TX.

“All chapter meetings with the exception of March, November, and December land on the 3rd Wednesday of each Month.” Please click on this link to find the next upcoming event: https://acectx.site-ym.com/events/event_list.asp

Please join us at the Coronado Country Club.

The following process is recommended:

Chair invites committee members to an organizational meeting.
Chair elects a Deputy Chair, six regular members, and an unlimited number of alternate members.
Chairs schedule meetings 2-3 weeks in advance.
Both categories of members are invited to participate in a committee planning meeting that should take place about ten days before face-to-face meetings with agencies.
These meetings allow committees to prepare agendas or review the agency's proposed agenda.

Our chapter members are leaders in the El Paso community. They work closely with the City of El Paso, TxDOT, EPISD, and other key agencies to enhance and safeguard El Paso's quality of life.

May 16: Jessica Herrera Director of City of El Paso Economic and International Development

May 17: Eddie Valtier, TxDOT Director of Transportation Planning and Development &

March 16: Joe Wardy, President/CEO of the Hub of Human Innovation